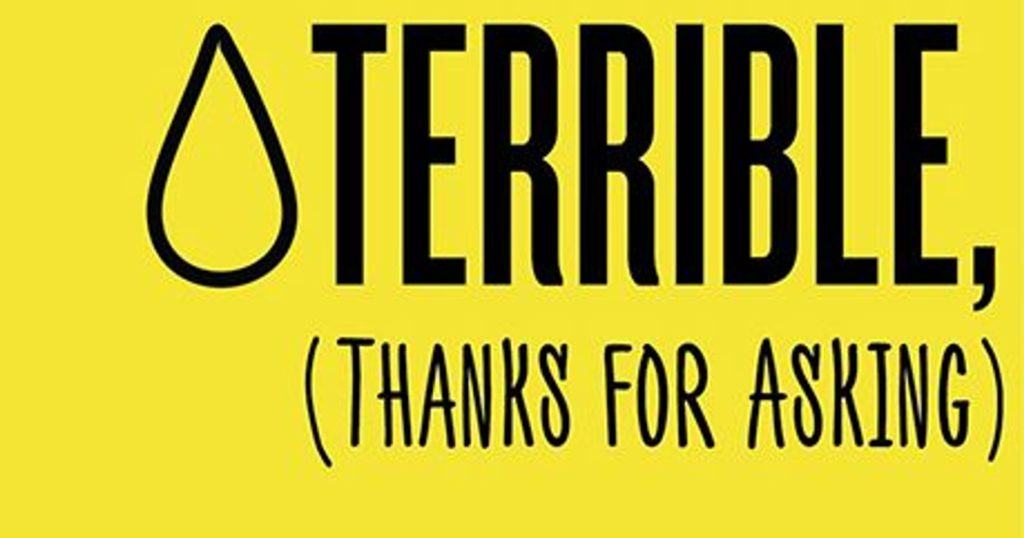 I’m a podcast lover…ok, I’m a podcast binge-er. {…I devoured Serial in 2 sittings, Ted Radio Hour is on constant loop in my car…} But, I’d put off listening to Terrible, Thanks for Asking.

Why? I think the answer is in the title. It’s about a real woman who has real {hard} conversations with other real people. Episode #1 was about her life: How she miscarried her second pregnancy while her husband and father were both dying from cancer. In the span of 6 weeks, she had buried her dad, widowed, and was raising a toddler by herself.

Yea. Doesn’t that sound like a ruckus good time? Actually, it’s like a car accident – or a fire – you can’t look but you can’t look away. I don’t know what compelled me to start listening a couple weeks ago, in May, just days before the anniversary of Madelyn’s death. I think it was because I had a longer than normal commute and all my other listening options were stale.

On the return trip from the ‘longer than normal commute,’ I stopped for a quick happy hour drink from Sonic. An hour later I’m still sitting in the stall, bawling like a little baby, wondering if I just lived there now. And the moment episode one was finished I started into episode two.

I took three things away from that afternoon in the small town Sonic parking lot.

All that being said, I’m kinda hooked {in small doses – otherwise, I’ll have a mental breakdown…} and I invite you to take a listen too. Again, you gotta be ready for REALLY REAL discussions, and in that sense, it is very refreshing

Oh, and if Nora McInerny wanted to invite Madelyn and I on an episode, that would be cool too 😉

One thought on “Terrible, Thanks for Asking.” 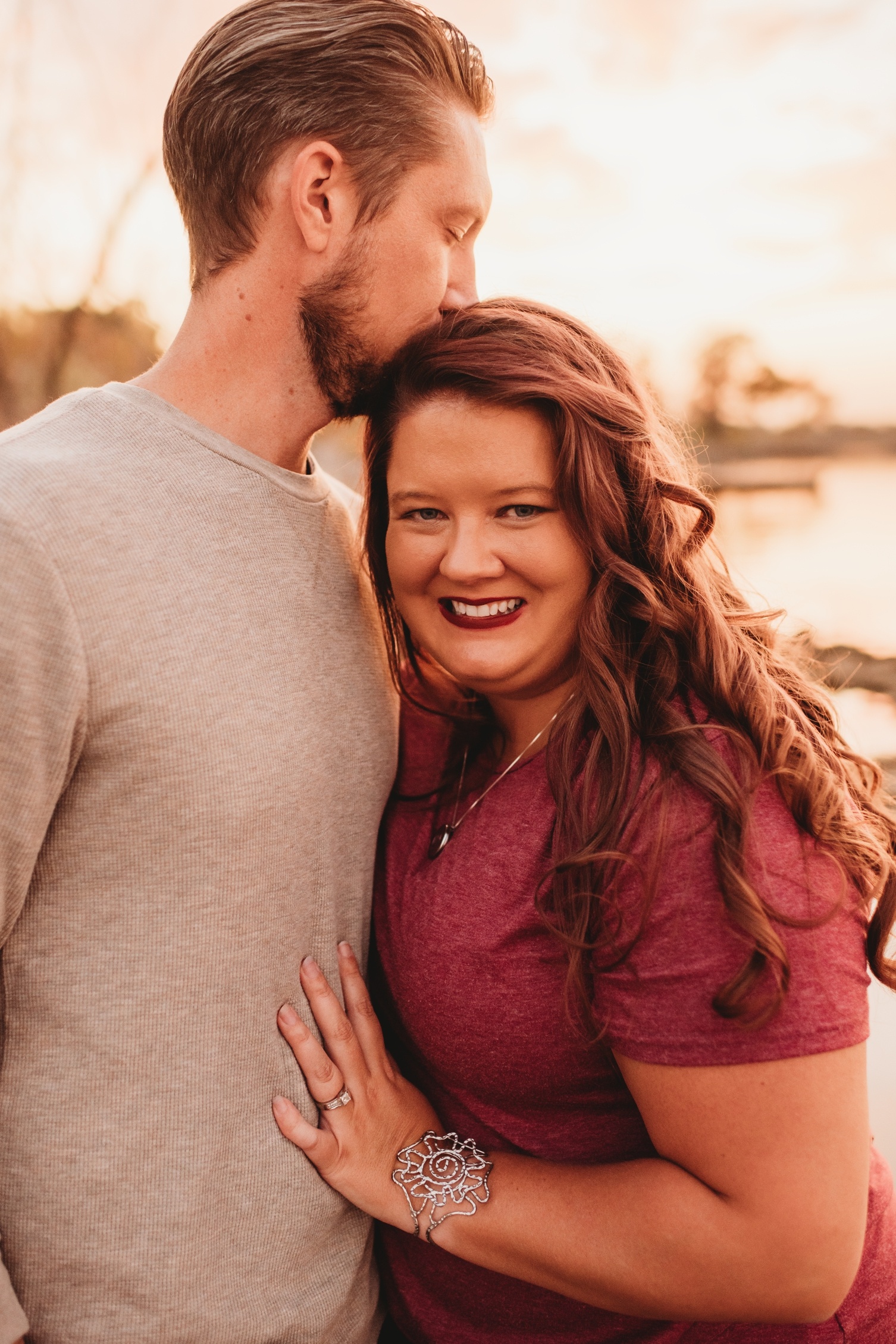