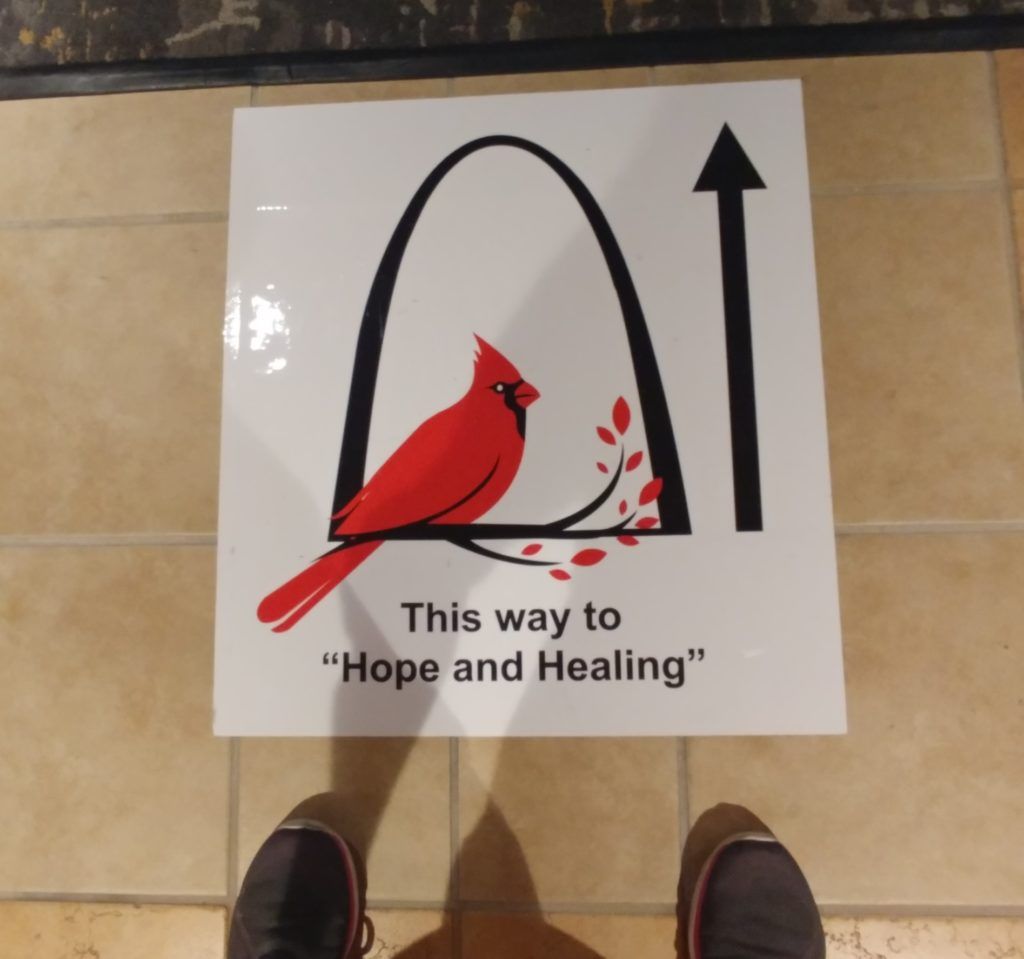 If I thought the Just for Her event was tough, I had no idea what I was in for with The Compassionate Friends Conference in St. Louis this weekend!

Going into the conference I wasn’t sure what I was getting myself into: this was the first year they offered a Marketplace, I haven’t quite figured out the ‘expo’ thing yet, and {if you know anything about Compassionate Friends} the conference was all about supporting families after a child dies. Was it going to be a bunch of people weeping into their hankies all weekend? A big group of chanting and singing ‘Kumbaya’? A bunch of angry people trying to ‘one-up’ each other’s pain?

Nope, none of that! I, as a vendor, didn’t even get to attend any of the sessions or workshops and I got SO much out of the conference. It was a bunch of ‘normal people’ {are any of us really ‘normal’ though…} finding their way to their new happy. There were lots of smiles, lots of laughs, and a few tears…but again, that’s just life.

The nice thing about everyone at the conference was that we had this common thread that tied us all together. We didn’t have to hide the biggest part of our life from anyone – it was so freeing! The thing about bereaved parents {and anyone bereaved for that matter} is that we are never not  thinking about our child…but to come across to the ‘outside’ as sane we keep our thoughts buried. You see, we want to talk about our kids {ALL OF OUR KIDS} just as much as you do.

At TCF Conference not only do you get a name tag with your name on it, but you also have your child’s name on it. I loved being able to go up to a complete stranger and say ‘Hi JoAnn, tell me about your daughter Evelyn’ like it was no big deal – because, come on, it WAS no bid deal. Yes, some’s pain was too fresh to talk about their child, some just chose not to. It was so nice to openly cry and laugh – oftentimes in the same sentence.

I was so honored to hear other’s stories and receive other’s hugs. The words that were shared so openly throughout the weekend are normally kept close to the chest. 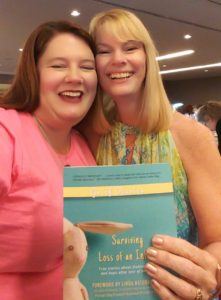 It was also amazing to see and hear what others have done to honor their children – and their grief. Lynda Cheldelin Fell took the grief of losing her teenage daughter, Aly, in a car accident and channeled it into an award-winning, and best selling, series of books. We had an amazing {and happy} conversation bonding over our husband’s woodworking abilities, our shared love of a good time…and, for some reason, our non-one sided admiration.

Diane and Larry Gillen, who lost their adult son, Brendan, to suicide, founded Missing our Angels to honor his life and help others while being passionate volunteers for their local chapter of The American Foundation for Suicide Prevention.

These new friends are just 2 of the MANY stories of hope I heard over my 3 days in St. Louis…and there were so many stories I wasn’t privy too. 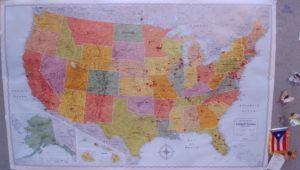 It was amazing to see how far attendees traveled. Obviously, the majority of people were from the Mid-West – and the US – but there were people from as far away as Puerto Rico and Europe!

My biggest take away from the weekend was that everyone needs their tribe – a group of people that really get them. Even a group of complete strangers can be your tribe, go find them. Find a conference, get on the internet, join a group. Just find people that really get you – however you can. {Obviously, SharingSolace.com is here to help you find your tribe – but it we don’t make your heart sing then keep looking!}

Oh, just for the fun of it – here is one more picture of my super cool potting bench 🙂 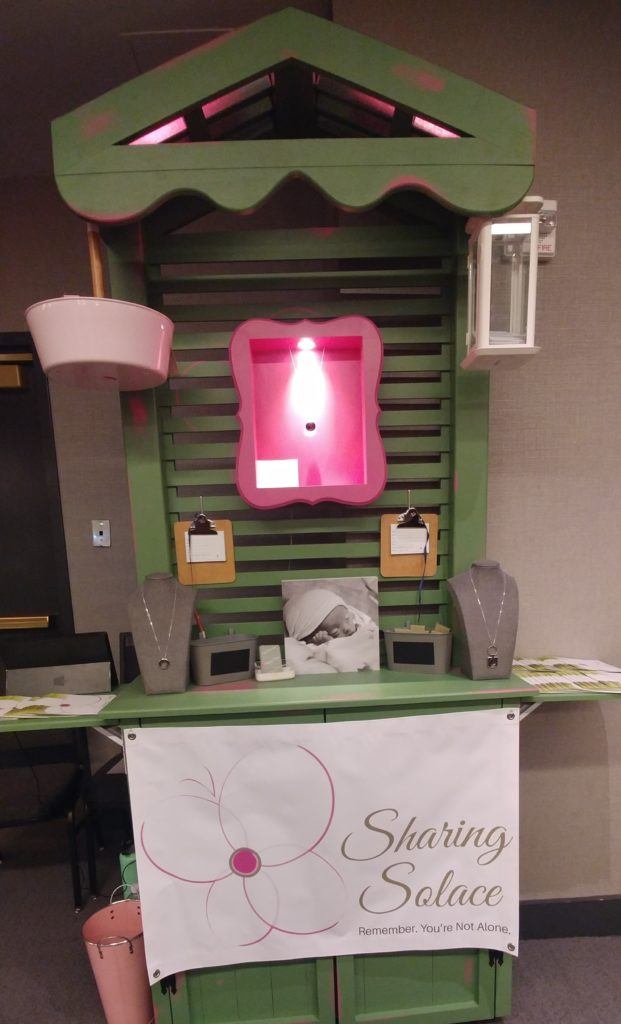 3 thoughts on “The Compassionate Friends Conference 2018” 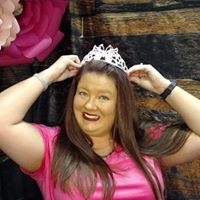