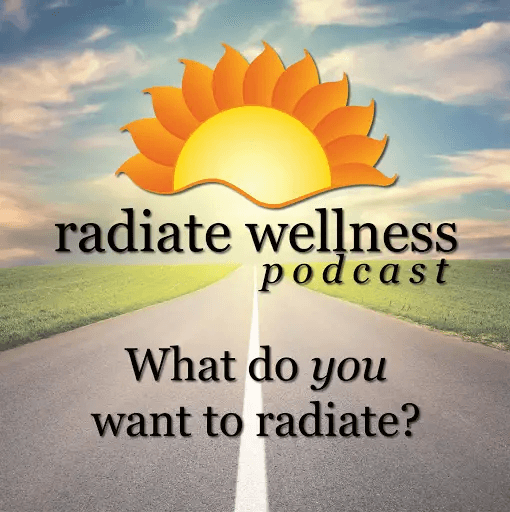 Today we’re talking with Sharing Solace founder Crystal Webster. Crystal is no stranger to grief. Less than a week after finding out she was pregnant with her first child, her beloved aunt and uncle were tragically killed. Her daughter, Madelyn Elizabeth, was born May 19th, 2010 only to transition the following day in her arms. Crystal was told that not only did she have a genetic condition that was passed to Madelyn, causing her to be unable to survive on her own—it would also be passed to any of Madelyn’s siblings. Three years and three rounds of intense IVF later, Madelyn is still destined to be an only child.

Madelyn’s love and legacy live on through the mission of Sharing Solace, a community of grievers for grievers, through tangible gifts of solace and a meaningful community. Crystal knows she is guided by her angel, Madelyn, to help others grieve in a thoughtful way and to help their friends and family support the journey.

Listen to my full interview here!